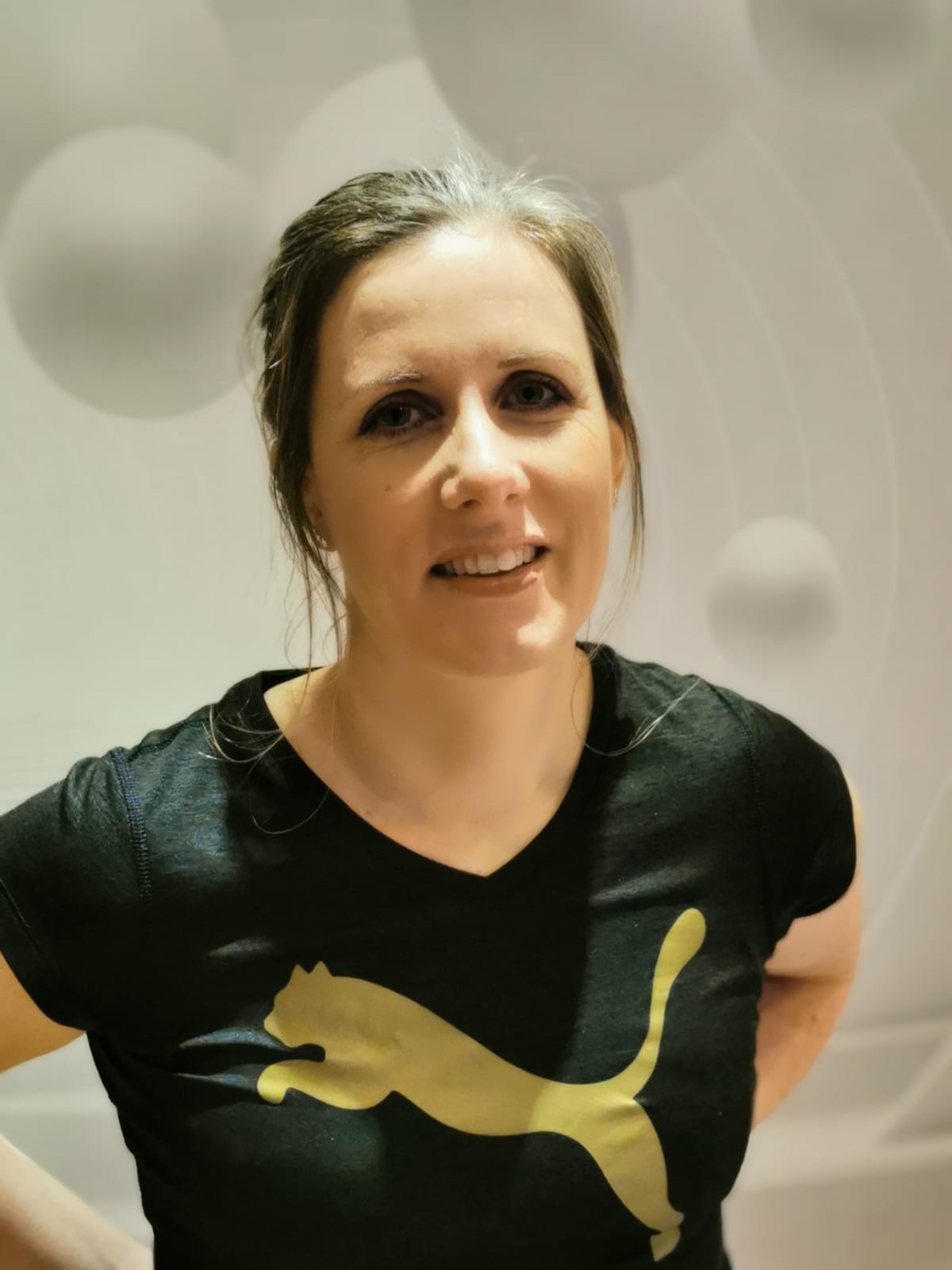 When I was at medical school osteoarthritis (OA) was taught as a condition causing “wear and tear” of a joint caused by overuse which was common in elderly. Destruction of the cartilage causes pain, swelling and inflammation within the joint and leads to disability. The management was pain killers and often people were advised to rest their inflamed joints and take the pressure off them. Joints got worse and people became more crippled requiring joint replacements. This still happens to this day. We now know that this was not the right way to manage this condition but unfortunately public perception still lags behind our clinical knowledge and even the medical profession has been slow to react to this change. So what has changed?

The cause of OA is not as clear cut as we once thought. Obesity, being female, having hyper mobile joints, excessive repetitive strain through joints (Eg people who use their hands all the time getting hand OA), arthroscopy and joint injury all puts us at greater risk of developing OA.

Exercise, which was once thought to increase our risk of OA does not seem to do so. In fact studies have revealed no increased risk of OA in runners(1) and that the only risk factor for developing OA amongst runners was knee injury. Even marathon runners who put a greater pressure for a longer duration through their knee and hip joints, are not at greater risk of OA. A study by Alistair Hart, Consultant surgeon at the Royal National Orthopaedic Hospital, London (2) recruited 82 runners taking part in the London Marathon for the first time. MRI scans taken 6 months before then after the marathon revealed in many of the participants, the parts of the knee cartilage taking the greatest amount of pressure actually grew in thickness and strength. In other participants with pre-existing knee OA there was no worsening of their condition.

Elite athletes are at greater risk of developing OA but they are more at risk of injury and we have not yet determined whether this is the reason.

Prolonged immobilisation has been shown to reduce cartilage thickness and inactivity leads to weakening of the muscles around joints and can lead to thinning of the cartilage and progression of OA(3).

We now know that exercise is a really important part of OA management by helping maintain weight loss, preserve joint function, improve strength and functional performance as well as reducing pain and stiffness. Aquatic exercise and cycling can be particularly useful for people with established OA to reduce the impact on the painful joints whilst strengthening them.

As a GP I see patients with OA every week and a common story is that pain and disability in joints restrict their activities and ability to exercise. Patients are very reluctant to increase exercise and it can be very hard to motivate them to start. They are often in pain every day and reliant on strong pain killers. This makes me frustrated as I know first hand the benefits exercise can have.

My own journey with OA and joint problems started in my 30’s. I had always been very active as a child and teenager doing regular sports, swimming, hill walking and skiing and enjoyed a fairly good level of fitness. I had hyper mobile joints which made me quite good at gymnastics in the garden but unfortunately put me more at risk of cartilage damage. In my 20’s like many people I stopped exercising regularly and apart from walking to shops and friends houses and the occasional weekend hill walk, I let my exercise slip. In my early 30’s I started a family and became a bit more active, holding and picking up children and doing regular walks. However, I rarely did any vigorous exercise and found myself quite exhausted dealing with sleepless nights, balancing work and childcare.

It was at this time I started getting more pain in my joints. Several finger joints started swelling up and becoming stiff and sore, the joints at the base of my big toes (MTP joints) became stiff and sore to walk on and became more swollen. My knees were crackly and painful especially walking down hills. An x ray of my feet revealed OA of my 1st MCP joints and I self diagnosed OA of my fingers and patellofemoral disorder of the knees (a precursor to OA). Eventually at the age of 39 I decided – with the help of a friend – to start exercising more. Since I had 3 children under 8, I did what most people my age do, and started jogging.

I was fairly determined to regain my fitness and decided that the only way I would stick to my new hobby was to run most days; so I ran for half an hour six days a week.

The first two weeks were the toughest; my back, knees and feet were really painful both when I was running and for the rest of the day. I pushed through and the pain gradually eased with my back pain settling first at around 2 weeks then my feet got used to the pounding and settled down a few weeks later. After the first couple of weeks I had no pain when I wasn’t running. It took a full 6 weeks before my knees stopped hurting whilst running, which I put down to the time it took to strengthen my quads muscles. My running route was fairly hilly which probably helped. Three months later I lengthened out my runs to 6-8km and gave my self an extra day off. I continued this for another year then I joined a gym. My running had helped me to tone up and strengthen my leg muscles and after the first six weeks I had experienced no joint pain or swelling except in my fingers. I expanded my activities with the gym membership, adding a couple of swims a week, some HIIT classes and yoga. I currently maintain over 400mins of exercise a week which still amazes me when I think back to how inactive a was a decade ago. I do two HIIT classes (body combat) a week which involves lots of impact through my joints and despite this I have not had any recurrence of my joint pains or swelling. Two years ago I started taking a turmeric capsule every day and my finger pain and swelling settled too.

Not only does the exercise help my joints but it improves my energy levels, helps me manage stress and makes me feel younger. I am delighted at how my joints have responded to exercise and feel confident that the activities I am doing now will preserve my joints into the future, keep me fit, healthy and pain free.